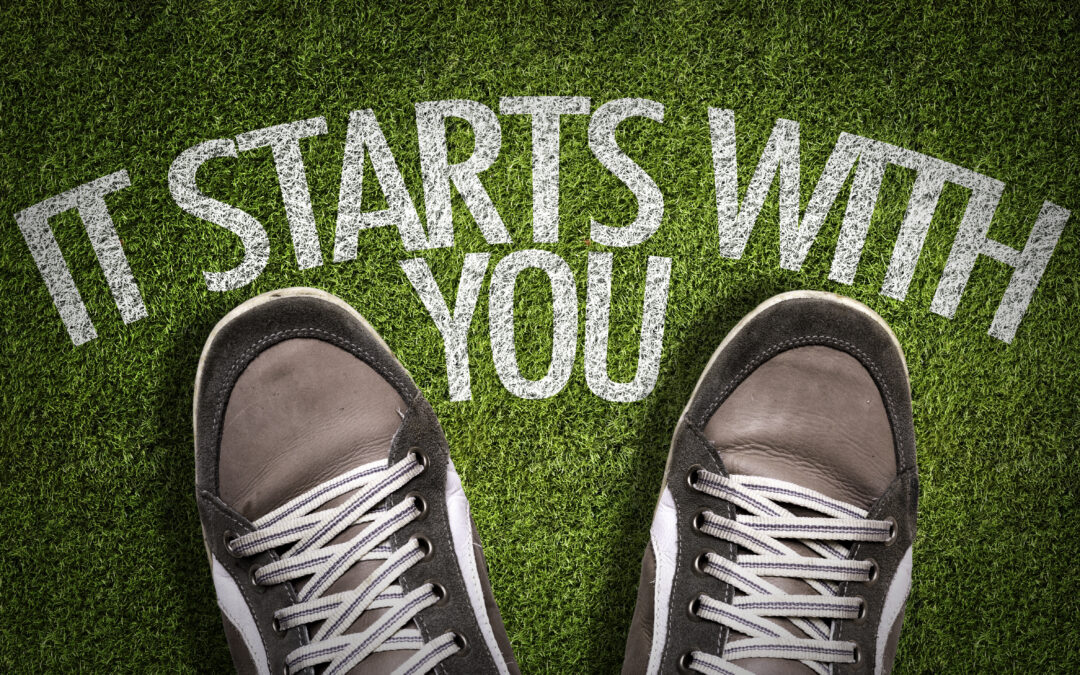 It starts with you

I had a weird dream last night. I dreamed I received a ‘phone call. From number 10 Downing Street.

“Hello,” I said, somewhat taken aback. “How can I help you?”

“Are you Dave Robson?” said a voice.

“Are you THE Dave Robson?” the voice persisted?

“Are you Dave Robson the Life Coach who teaches meditation?”

“No no, not at all,” said the voice at the other end. “It’s just that with Boris just out of intensive care we need someone here who can help us lower the stress levels, ‘cos we’re almost at bursting point.”

“If you’re serious, I can do that but there’s one condition. You’ve got to send me the full PPE kit to wear when I travel up on the tube, and to wear when I’m at number 10. I know you lot aren’t observing the social distancing properly and I don’t want to catch anything.”

“Very nice of you, but I still want the protective gear,” I replied.

“OK, no problem. But how are you going to meditate when you’re wearing the full safety suit? You’ll find it hard enough just to sit down.”

“It will be difficult but we’ll find a way,” I replied.

“Your driver will be there within the hour,” she said, “and he’ll bring the protective suit with him.”

“Tell him to leave the gear outside the front door, ring the door bell and go back to his car. Then I’ll change into the suit in my house and come out to the car. And make sure he’s wearing the stuff too.”

“Hey, we’re the ones who make the rules,” she said.

And with that I put the ‘phone down and wondered if this was for real. Then I woke up…

A few minutes later, while I was shaving, showering and getting dressed in readiness for another day in splendid isolation, I couldn’t help thinking of a salutary story I heard once:

A man was in his house one day when the severe rains started and the ground around his house started to flood. Soon the water was up to his first floor windows and still rising, and in his effort to escape the flood water he climbed onto the roof and started praying to God to save his life.

And sure enough, God said to him, “don’t worry, I’ll look after you my son.”

After a while some men from the rescue services came paddling by in a rubber dinghy and offered to retrieve the man from his roof and take him to a place of safety, but he waved them on, saying, “no need to worry, God is looking after me.”

Shortly after that a rescue helicopter hovered above him, shouting that they’d rescue him, but again he waved them away, repeating, “no need to worry, God is looking after me.”

So the flood waters continued to rise and eventually the man was swept away and drowned. When he reached the pearly gates he bumped in God and said angrily, “What went wrong? You said you’d look after me?”

I have met so many people who believe that the Universe or existence or some supernatural force is looking out for them and keeping them safe and all they need to do is surrender and trust in some higher good. While that may or may not be true, it doesn’t work like that. You have to do your bit and be proactive.

Same with the dream. The Prime Minister’s office might send you a comfy car to insulate you from the world outside and its bugs, but it’s still down to you to take personal responsibility for your own safety, and that of others, and do what you know in your heart to be the right thing to do.

I don’t know if the staff at number 10 are aware of this, but meditation is a very powerful tool for reducing stress levels, so in case you’ve forgotten how to do it, I’ll make sure that’s the very next subject I write about.

Meanwhile, take the dog for a walk and have a nice day. 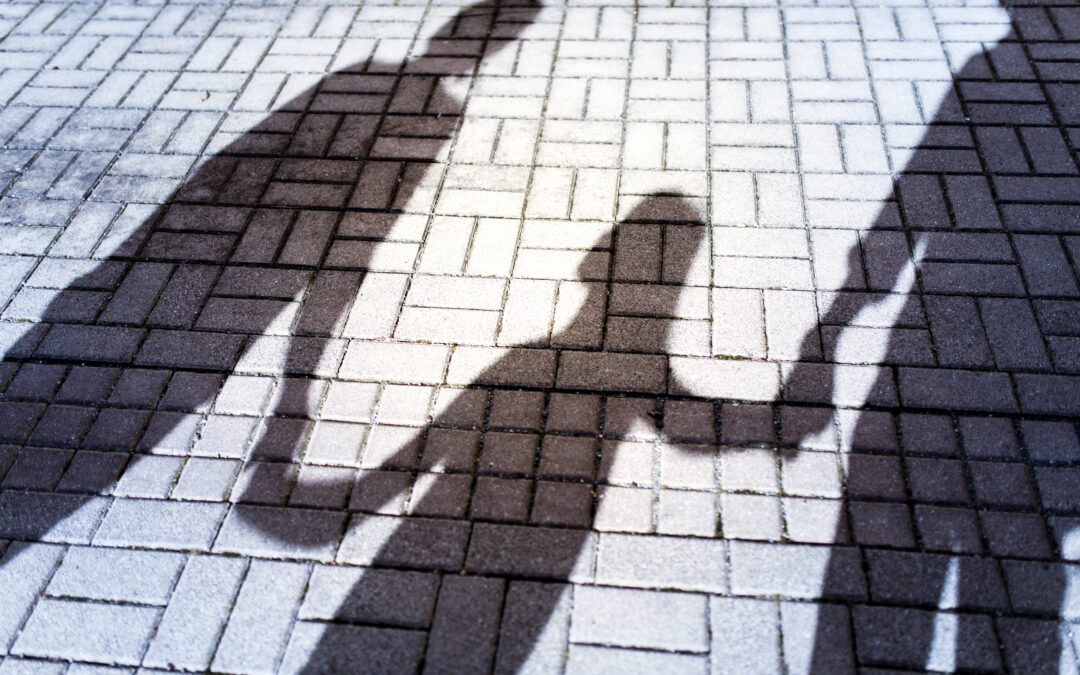 Separated families usually have delicate arrangements in place so that children spend time with each parent, often balanced with stepfamilies and extended families.  With social distancing becoming the norm, schools closed, and the need to protect vulnerable family members, all these arrangements are being reviewed and changing.

There are additional issues to consider for families who have a court order defining the arrangements.  Some Court orders specify the way children can travel on public transport to meet parents, and obviously all these arrangements need to be reviewed now.  The first priority is the best interests of the children, so they cannot be put at risk in order to satisfy a Court order that was made before the crisis.

There is helpful new guidance from the Child and Family Court Advisory and Support Service (CAFCASS), which is useful even if families are not separated. CAFCASS make recommendations to and their views are authoritative and often followed by the judge.

Court orders can be varied, based on the best interests of the child. However, returning to court to change arrangements should be the last resort.  If you have a Court order that is no longer practical or safe, you should review the arrangements and think about suitable alternatives. If it is safe and suitable to do so, communicate this to the other parent to try to agree changes. Courts are going to expect parents to do their best to make alternative arrangements following the spirit of agreements reached, but always to prioritise the health of their children and therefore the whole family.

My experience is that during times of crisis, conflicts do not go away. They can escalate, with one party trying to exert a stronger position than might otherwise have been possible before the crisis. The Covid-19 crisis could become a continuing part of an ongoing family conflict. Perhaps one parent might make unreasonable demands, taking advantage of the crisis to insist on longer periods of contact, ostensibly to reduce the risk of infection. However, if it was not considered ideal for a child to spend overnights with a parent, then this might remain the case regardless of the coronavirus issues. Some parents might feel that a resident parent is using this crisis time as a means to limit contact, citing anxieties about social contact.

What should you do if you feel that other parent is using the current health crisis to disrupt contact, or to require unreasonable changes to arrangements? Think about getting some legal advice, to see how a court might judge things. This will inform your conversations with the other parent, or mediation, as you try to make new arrangements. Professional legal and mediation services are offering remote communication systems, such as skype, Zoom or telephone conference calls.   If there is a dispute developing, it is important that you tackle it early on. If you have any questions to ask about this article or any other articles in previous months, please do not hesitate to contact me at sb@hmbsolicitors.co.uk.

We use cookies to ensure that we give you the best experience on our website. By continuing to use this site you are consenting to the use of cookies.OK