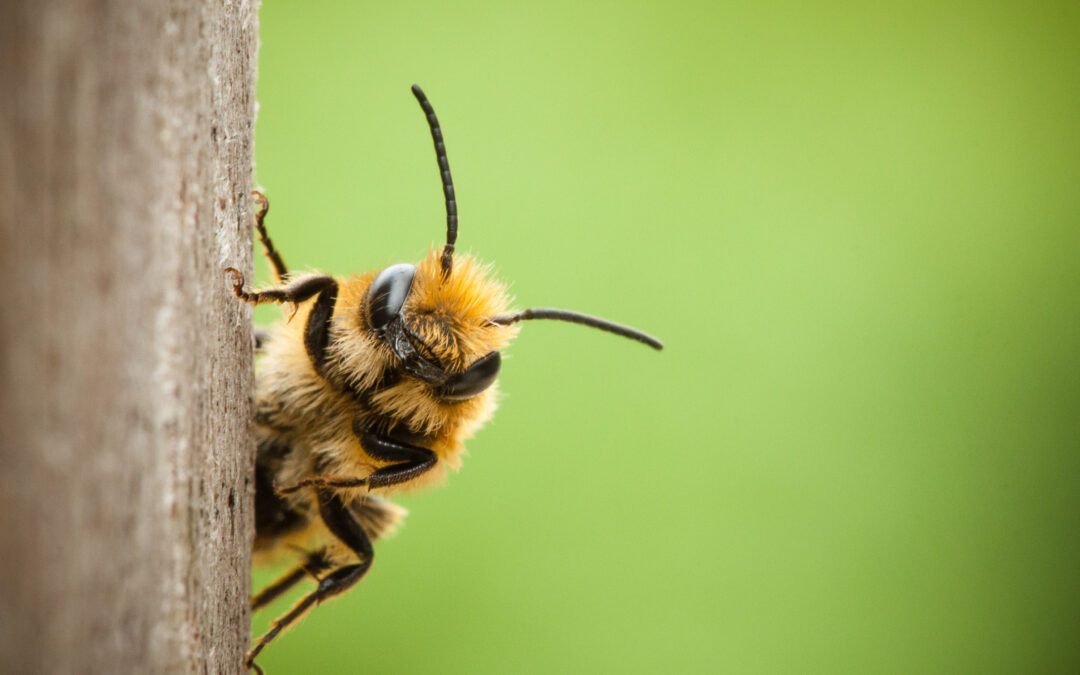 Now we have left the EU the British government will be allowing EU banned pesticides Neonicotinoid Thiamethoxam to be used on crops. This pesticide is lethal to bees and other pollinators which our environment desperately needs as pollinators help flora and fauna. Bees pollinate up to 3/4 of crops which makes the use of this pesticide incredibly counter-intuitive. Sign this petition to tell the government that this is NOT acceptable and that our environment matters! 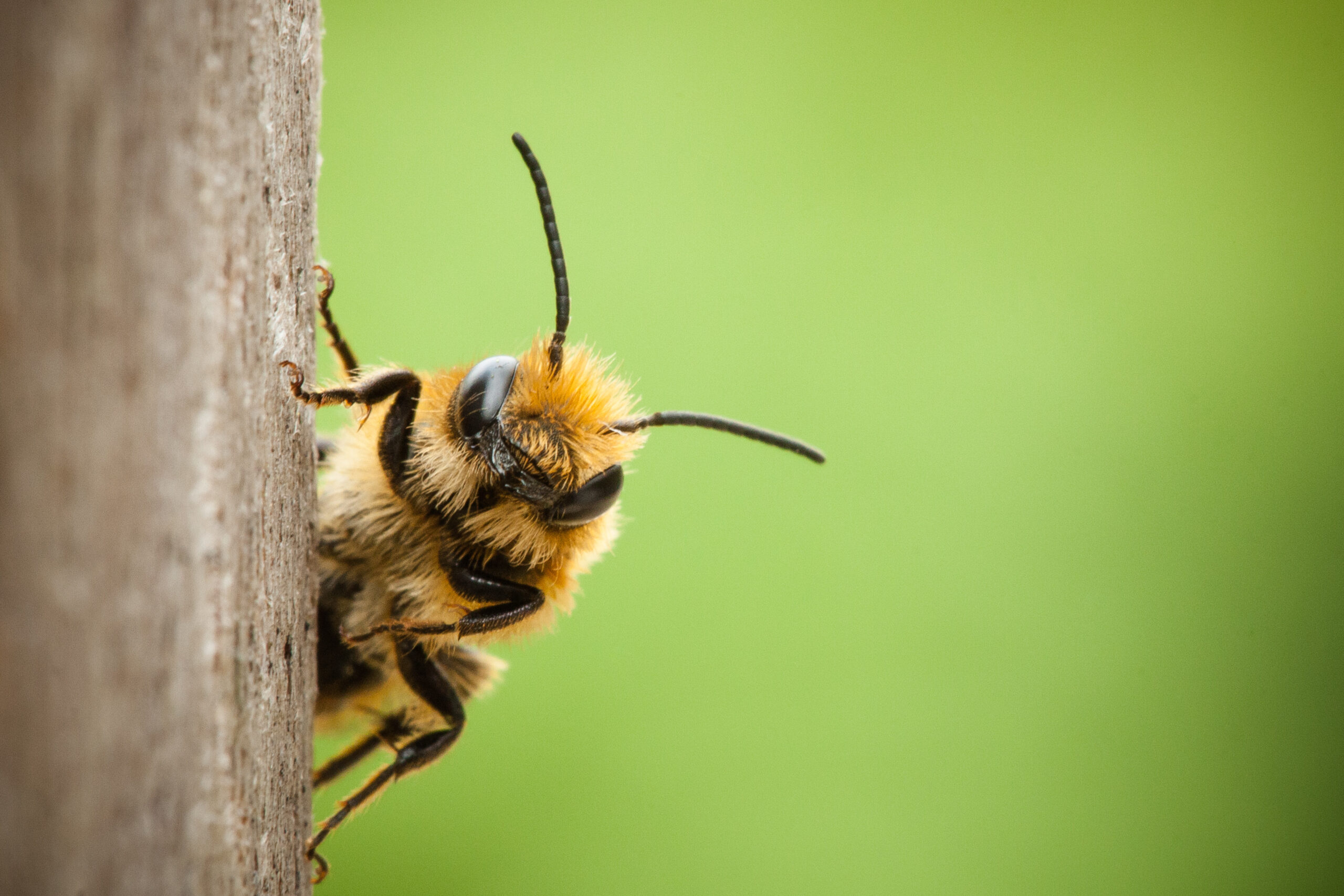 As our name suggests, we are introducing plastic free shopping, giving people the choice and opportunity to change their shopping habits. Our refill shop will offer package free foods such as pasta, rice, cereals, nuts and pulses. We will also be offering a large selection of herbs and spices together with liquid refills of oils and vinegars, cleaning products and toiletries. Refill @ the Grange allows you to be in charge of how much or little you need to buy; just bring your own container and take home only what you require.

At Refill @ the Grange we are passionate about helping people reduce the amount of single-use plastic used. Unfortunately, recycling is not the answer as it costs the local authorities billions of pounds and can only be down-cycled. Quite often it ends up in landfill and we are sure that like us, it breaks your hearts to see the TV programmes showing 1 in 3 sea turtles and around 90% of seabirds eating it.

Refill @ the Grange was created to help people to say no to single use plastics by choosing to refill instead. By doing this we are not only helping our planet but also our pockets by not paying for unnecessary packaging.

We cannot recycle our way out of the plastic problem but we can change the way we shop. So bring along your jars and containers and join the refillable revolution!

In order to make sustainability accessible to all, we have had to compare the cost of organic to non-organic and if there is not a huge difference in price, we have opted for organic.

Have you seen this bird?

It’s a swift – a bird that to me is the announcer of summer! I love to hear their “screaming parties” as they soar at speed around the houses near to me in Oakwood. A sound I don’t want to lose. They are different to swallows and house martins as they have large areas of pale colour on them and swifts don’t. They look like arrows in the sky. Swifts do not perch on wires either.

Swifts are amazing birds! They fly about 500 miles a day and during their long lives, about 2 million miles! They eat flying insects like mosquitoes and flies and, sadly, they are in trouble. Their numbers have halved in the last 20 years and they are struggling to survive.

They return to the UK from Africa to breed every May (a round trip of 14,000 miles) and nest in our houses – traditionally under roofs and in nooks and crannies. They catch nesting material from the air – feathers, leaves, petals to make a cosy place to lay their two or three eggs. Both parents brood the eggs and when they hatch, after about 18 days, the chicks are fed balls of 300-500 insects collected by the parents. They leave the nest after six-eight weeks and make their first long journey to Africa.

They eat, drink, preen, sleep and mate on the wing – only landing to nest. Nesting is now becoming one of the big problems for swifts. Lots of old buildings being knocked down, loft extensions or building works on homes – people don’t realise they have swift nests and unintentionally block them in the process of works. The swifts faithfully return to the same nest site every year and, if they cannot enter, it’s a sad sight to see.

We can help them by waiting to start work until after the swifts have departed in August/September, by replacing lost nest sites with swift bricks in new walls or by installing nest boxes. We would love to know if you have swifts in your area as we would like to encourage more people to install swift boxes.

Swifts are amazing birds – summer would not be the same without them!!

For information on nest bricks and boxes visit www.swift-conservation.org or contact us at Barnet and Enfield Swifts Group. 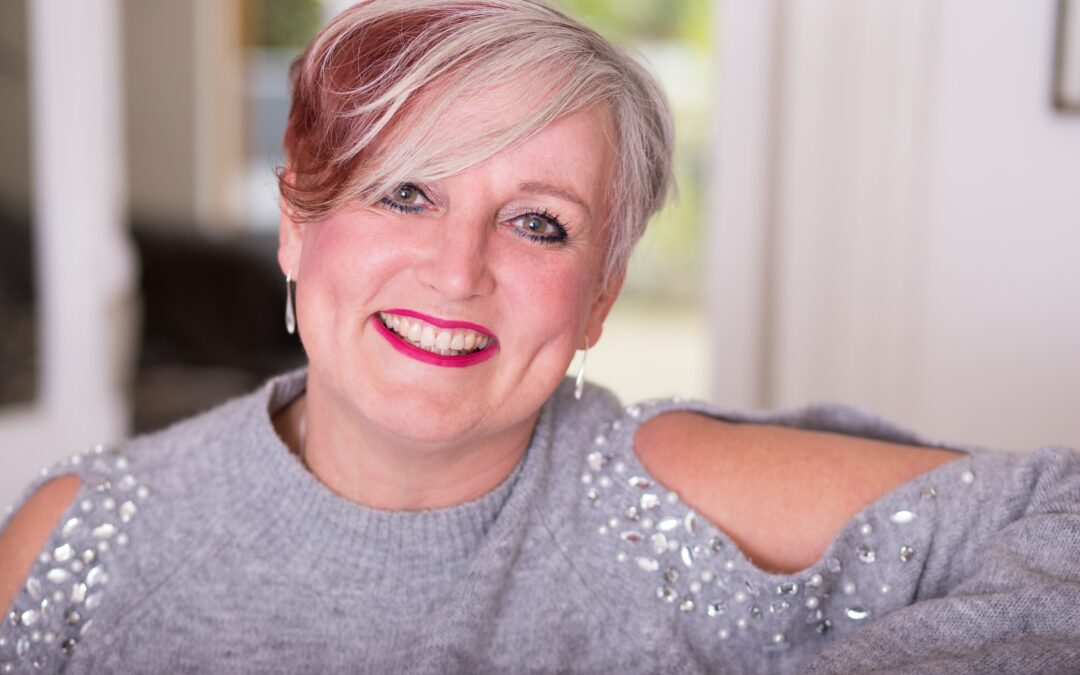 I remember when we never used to recycle. Then recycling became the thing to do and we’d wake up a cold sweat in the middle of the night worrying about the piece of plastic inadvertently thrown into the general waste (or maybe that was just me?!).

Subsequently, councils introduced different coloured bins to make recycling easier. It was awesome and as we piled the washed out containers high, we collectively clapped ourselves on the back for doing our bit for the planet. Notwithstanding, despite our best efforts we discovered not all plastic is recyclable. And that unfortunately is just the tip of the iceberg because in fact, a huge amount of what we would consider recyclable isn’t. Let me give you some everyday examples.

As they are heat-treated, drinking glasses can’t be thrown in with the empty chutney jars as they don’t melt at the same temperature. Plus they may have lead in them which is a big no-no for recycling.

Receipts printed on shiny thermal paper have a coating which can be harmful if released into the environment so shouldn’t be burned.  With approximately 11.2bn receipts handed out annually this is a staggering and worrying discovery.

Crisp packets and metallised plastic film products such as biscuit wrappers are bad boys because of the grease and residue they have inside them. Even if you religiously cleaned them, if they then fail the scrunch test i.e. the wrapper springs back into shape, they also should go in the general waste.

And let me introduce you to a particularly dastardly villain: the Pringle tube which comprises five different materials including a metal base, tear-off foil top, a plastic lid, silver foil lining inside and a cardboard outer sleeve. Maybe we need to stop with the pop?

Whilst manufacturers are starting to accept they need to use more recyclable packaging, it’s going to be a long time coming. In the meantime I’ve decided that, as best as I can, I will avoid buying things where the packaging isn’t clearly labelled as being recyclable. It’s not much, but as Van Gogh said “Great things are not done by impulse, but by a series of small things brought together. If you cannot do great things, do small things in a great way. While it may seem small, the ripple effect of small things is extraordinary.”

If you are following Van Gogh’s premise and have suggestions for recycling or recommendations on how to avoid packaging altogether I’d love to hear from you. Email me (details below) and I’ll share the information in the next issue.

Until then, much sweetness

The climate is changing, Haringey has declared a Climate Emergency, and we need to reduce plastic waste as a matter of urgency. 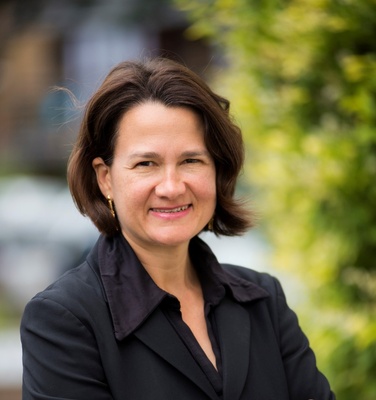 This is a climate emergency – we must act now

When the UK became the first Parliament in the world to declare “an environment and climate emergency” last month, I felt a glimmer of hope that the urgency of the situation is finally getting through.

It has certainly seemed in recent months like a ripple has turned into a wave. Sir David Attenborough’s powerful documentary warning of “irreversible damage to the natural world and the collapse of our societies”, Extinction Rebellion’s peaceful disruption in central London and Greta Thunberg’s #ClimateStrike that started with one girl standing outside the Swedish Parliament demanding action and spread across the world. When I met some of the young people from Hornsey & Wood Green who’d joined the #ClimateStrike protests, they inspired me with their passion for change and frustration at our generation’s failure to protect the next generation’s future.

There’s a lot already happening locally. Haringey Council recently declared its own climate emergency and has committed to working towards making Haringey carbon neutral by 2030. It’s an ambitious target but it needs to be if we’re to limit global temperature rises to less than 1.5 degrees.

Local residents are doing their bit too. I took part in an excellent public meeting on “Haringey in a time of climate emergency” which explored what residents can do to defend our environment and joined local campaigners in Muswell Hill calling on HSBC to stop funding fossil fuels. I’m a strong supporter of Crouch End’s thriving “plastic free community”, working to reduce plastic use and eliminate the avoidable single-use plastics that cause so much harm.  It’s one of over 400 across the UK and I’ve tabled an Early Day Motion in Parliament calling on the Government to support the creation of even more.

But this Government now needs to step up and lead by example. I’m concerned that the vast majority of Conservatives abstained rather than actively support Labour’s call to declare a climate emergency and their record in office has seen a worrying fall in green investment and a lack of backing for renewable energy sources from onshore wind to the solar industry.

That we face a climate and environmental emergency is undeniable. Parliament’s declaration can’t be just words, it needs to kickstart a green industrial revolution that propels us towards a zero-carbon future.  For starters I’d like to see a seven-fold increase in offshore wind, a doubling of onshore wind and a near tripling of solar power, to enable us to power 19.5 million homes and generate over 400,000 jobs.  I also believe we should make all new homes zero-carbon and decarbonise our transport system. It’s the most emitting sector of the UK economy, something I highlighted in the recent Parliamentary debate, but progress has been shamefully slow.

I had the honour of listening to Greta Thunberg when she visited Parliament recently. As she wisely said, we can no longer shirk responsibility, we must follow the science – and we must do it now. If we don’t, this “ongoing irresponsible behaviour will no doubt be remembered in history as one of the greatest failures of humankind.”